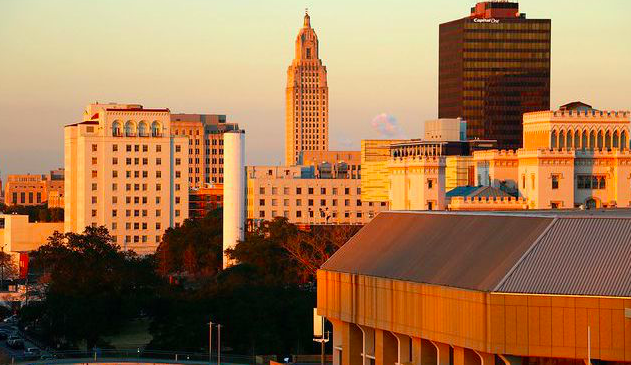 Our mantra is simple: DEFEND VETERANS rights! We are here to help whether it's with the veterans VA disability notices of disagreement and appeals or to defending veterans and servicemembers in all of their legal needs. Our main office is in the heart of downtown Baton Rouge in One American Place tower on the 22nd Floor overlooking the majestic Mississippi River.

In 2006, Anthony Winters was appointed Assistant Attorney General at the Louisiana Department of Justice in the Baton Rouge office. He has served in the Gaming and Civil Divisions, where he regulated and prosecuted in the Licensing and Compliance sections. In the Civil Division, he drafted AG Opinions and represented various agencies throughout the state. Most recently, he served in the Collections Section, where he civilly prosecuted on behalf of virtually every subdivision, agency, department, and institution of the State of Louisiana. After 23 years of U.S. Army service and 12 years as Assistant Attorney General, A.D. Winters retired and launched www.veteransdefender.com  and 1.877.7WINTERS in November 2018, which is a national effort to aid and support veterans in all legal solutions especially for denial of much needed and deserved Veterans Affairs benefits.

Click Here to Learn More About Our Founder and Managing Attorney!

Next Steps... Call us

If you are a veteran or current service member and you need legal help, make the call.  It's just that simple.